As we prepare for a new academic year, we’ve been looking at how different learning technologies have been used in 2017-18 across the University. First up is Turnitin, our application for assessment submission, originality checking, marking and feedback.

In August 2017 Turnitin introduced Feedback Studio, an upgrade to the marking and feedback interface. Over a quarter of all submissions at Durham were marked with Feedback Studio. A few people reported experiencing issues, and Turnitin responded by adding a button to toggle the High Resolution view on or off. 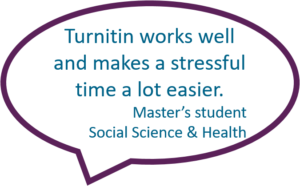 How much is it used?

This represents an average of 7 submissions per taught student.

Submissions to Turnitin have been slowly but steadily increasing over the past five years: 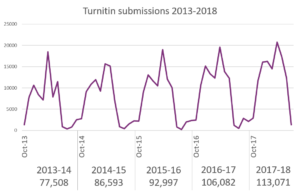 What is it used for?

75% of these included general feedback.

Markers used an average of 6 bubble comments and 3 Quick Marks per script. Originality reports were run for almost all submissions. 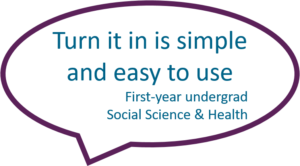 What do students say? 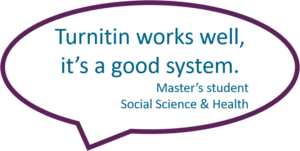 Have there been any issues?

Turnitin experienced service degradation several times in 2017-18, totalling 8.5 hours, and unscheduled outages totalling 7.5 hours. There were also approximately 30 hours of scheduled maintenance. The IT service desk received 98 calls from staff and students about Turnitin in 2017-18, which translates to roughly one call for every 62 duo sites that use Turnitin submissions. 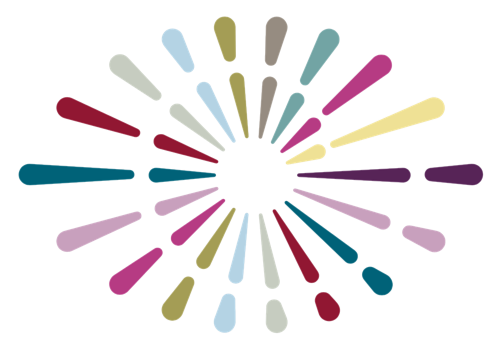