A short set of pictures from weekends in late July and early August. 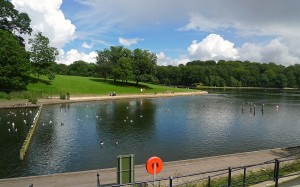 Roundhay Park in the northern suburbs of Leeds is apparently one of the largest city parks in Europe. Waterloo Lake was landscaped from a former quarry by unemployed soldiers returning from the Napoleonic Wars. 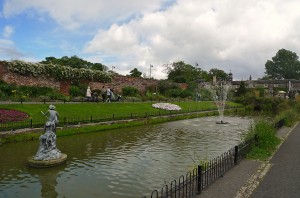 Canal Gardens on the west side of Roundhay Park. The “canal” is purely artificial! 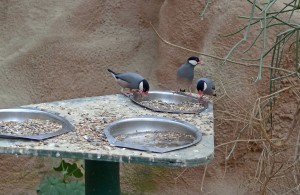 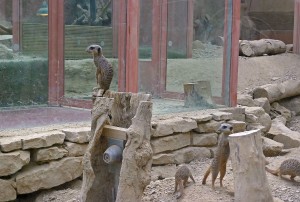 (L) Zebra finches and (R) meerkats at Tropical World, which doesn’t look much from the outside but is well worth a visit. 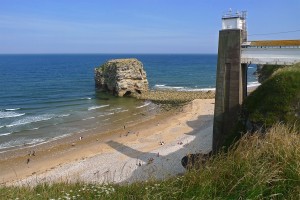 Marsden rock on the County Durham coast. To the right is the lift shaft leading down to Marsden Grotto, a pub / restaurant built into the side of the cliff. The top of the rock used to be accessible by ladder, but is now left to colonies of sea birds. 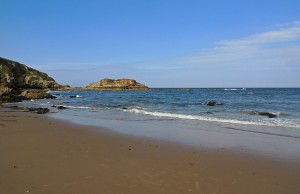 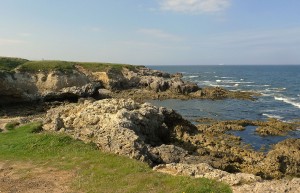