Pictures from a mid-April weekend break in the hamlet of Sneatonthorpe in the North York Moors. 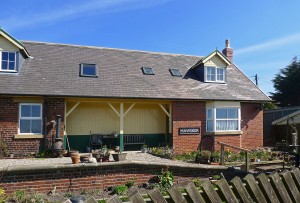 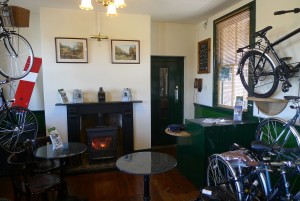 The former railway station in the village of Hawsker on the former Scarborough and Whitby line (closed in 1965). It is now a cycle hire centre. 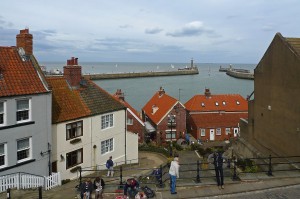 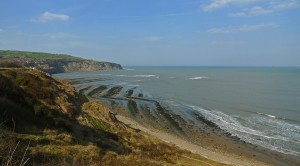 (L) View over Whitby harbour from the steps up to the abbey. (R) View of the coast from the rather fragile cliff top. 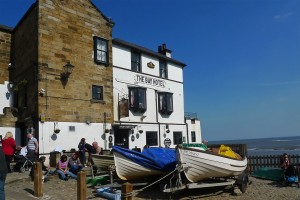 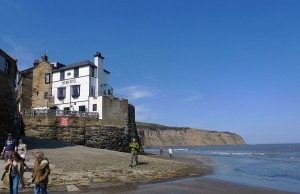 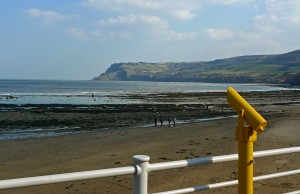 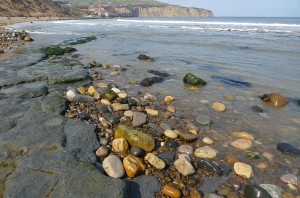