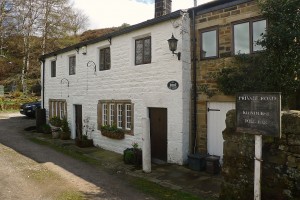 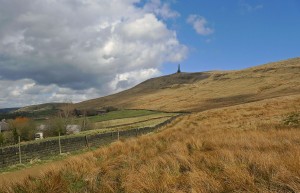 Pictures from a walk in late April from Todmorden to Hebden Bridge via Stoodley Pike. (L) Former toll cottage on the toll road to Oldroyd. (R) Stoodley Pike and its monument in the distance. 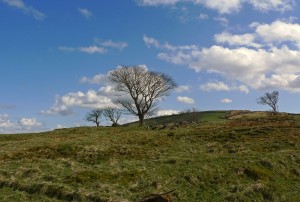 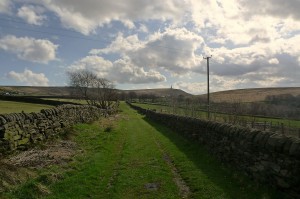 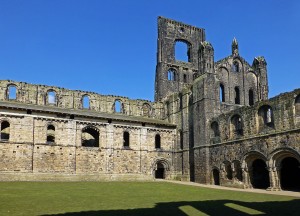 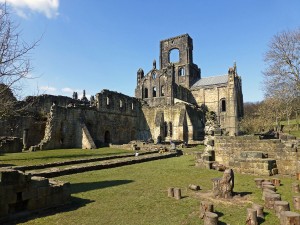 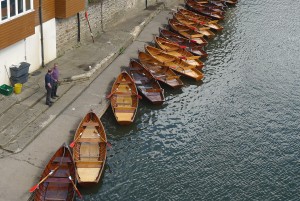 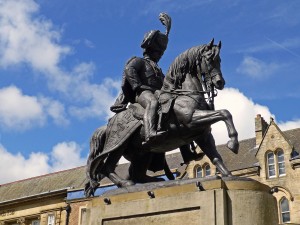 (L) Rowing boats on the Wear. (R) Statue of Charles Vane, 3rd Marquess of Londonderry (Lord Lieutenant of Durham 1842-1854) in the market place. 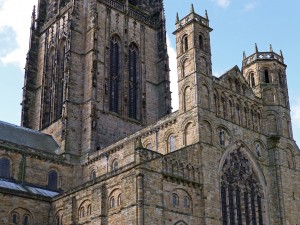 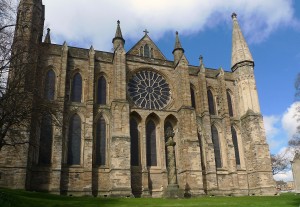 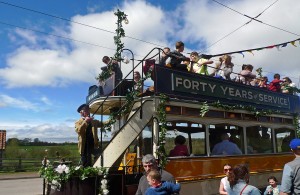 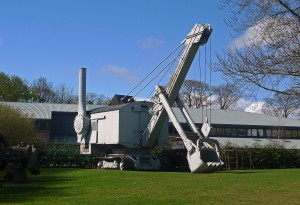 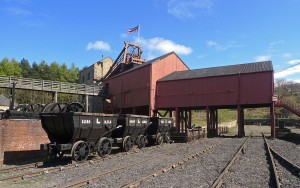 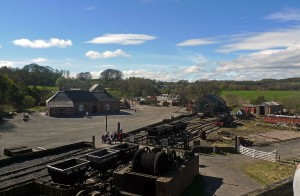 (L) Winding gear, from the nearby former Beamish 2nd Pit, and (R) the colliery village. 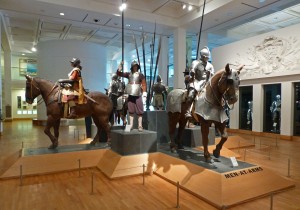 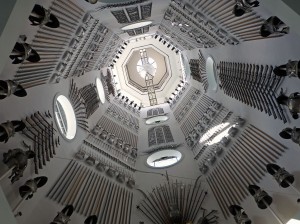 The Royal Armouries Museum in Leeds displays the UK’s national collection of arms and armour. Its most striking feature is the the multi-storey “Hall of Steel” (R). The collection is large and it is easy to become saturated with the endless objects for stabbing and shooting…